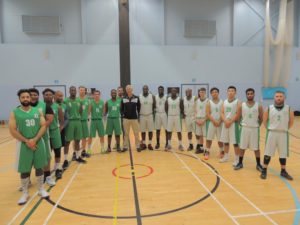 For the latest fixtures and results from the West Midlands Basketball League use the links below:

2017 Division 1 Runners up, Playoff Runners Up, Summer League Runners Up