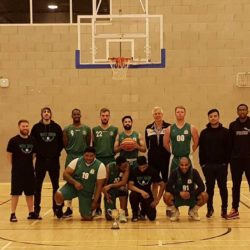 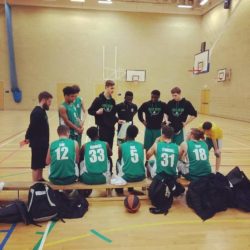 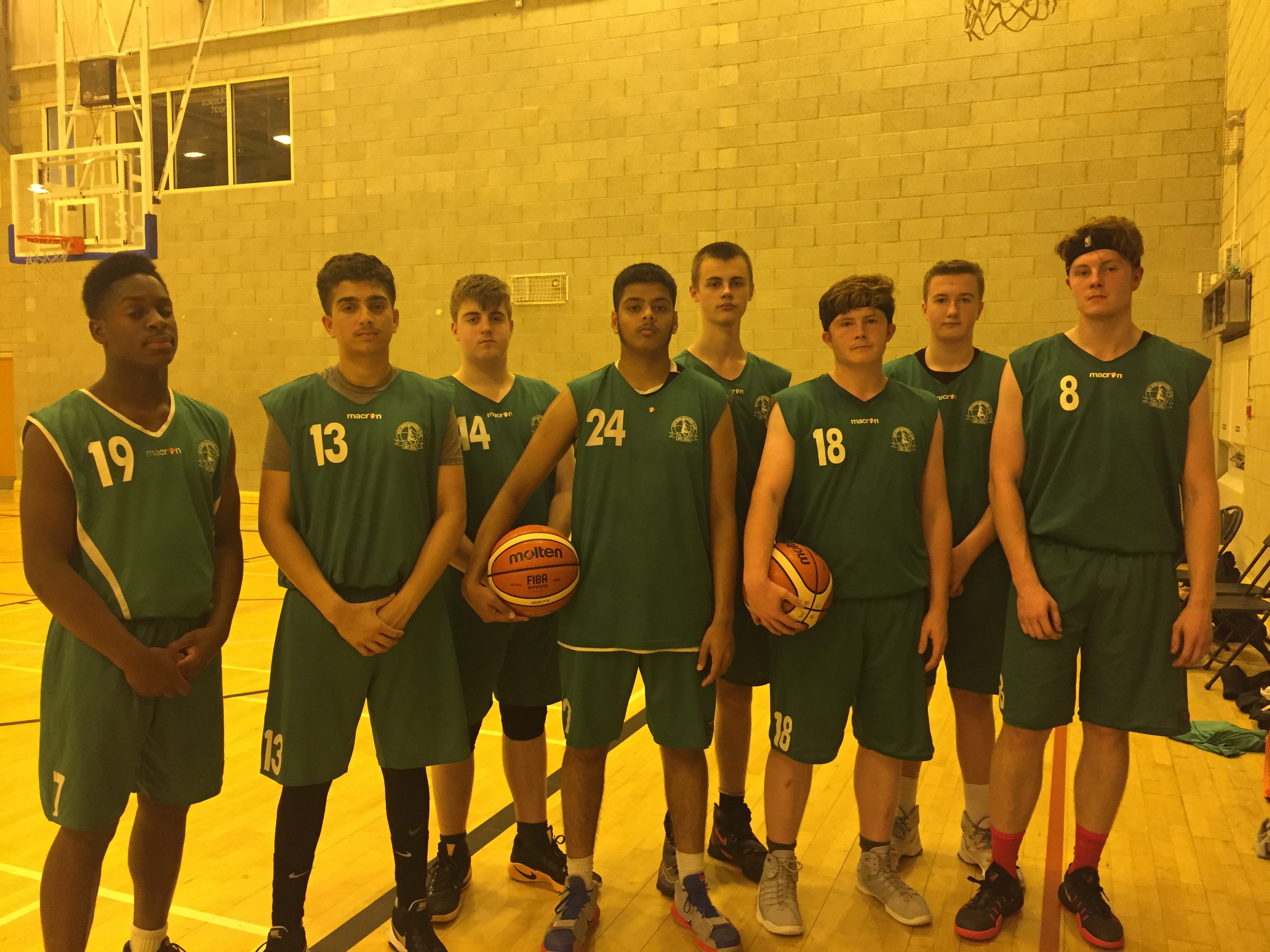 Over the past five weeks our juniors have been competing in the City of Birmingham Summer Central Venue League. During the competition a mix of our under 15s and under 17s have represented the club competing against two City of Birmingham teams, Coventry Tornadoes, Frankley Falcons and Charlton School.   Our boys were able to finish Read more about Juniors Reach CVL Finals![…]